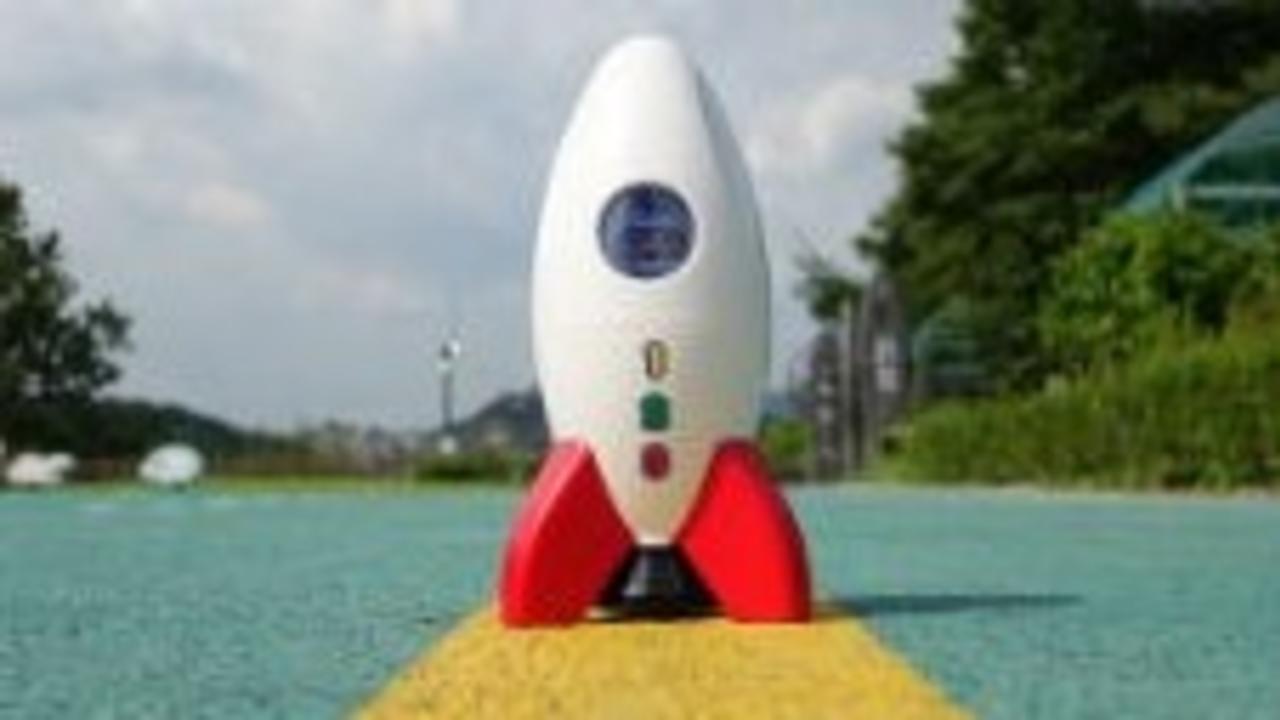 Today I’d like to teach you about the three most important startup marketing tools you need to get and keep new customers.  By the way, these startup tools should be a checklist for those of you who have been in business for over 2 years.  If you don't have these keys to success you should plug the holes and use this as a roadmap for success.

Get ready for value and some behaviors to help you Sell Like A Champ!

It’s essential you meet with customers/clients in person whenever possible. This shows you respect them and take the time to work with your clients to give personal attention to each of them.

Always take a moment to send a follow up letter or email about what you talked about, new agreements or partnerships made and to thank them for taking the time to meet with you. Likewise, you should always send thank you letters or small gifts to partners you find success with.

The unfortunate must in sales- Self Promotion 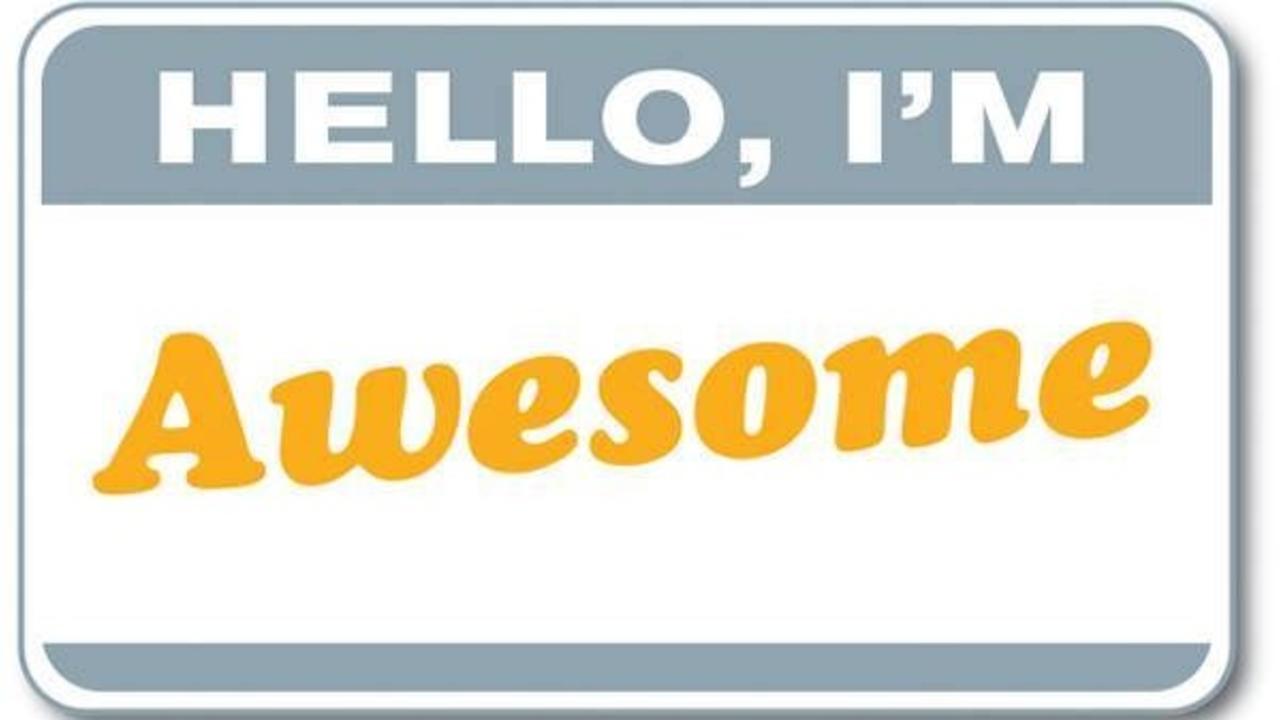 Today we’ll talk about shameless self-promotion. That’s right, I said it! Shameless! After all, we are learning from Paris Hilton, the Kardashians, high profile CEO's, and politicians here.

It’s all about self-promotion! Self-promotion comes in many forms and you can use different tactics to get your name out there. Look at politicians! Talk about self-promotion and in some not so discreet ways, at that. But, seriously, consider some of the major superstars we all know. Madonna, Donald Trump, Howard Stern and Bill Clinton, just to name a few.

We all self promote. Did you raise your hand in class to show the teacher you knew the answer? Of course! That’s self-promotion. This is the kind of self-promotion we are talking about. With dignity, class and the knowledge to back it up. If you self-promote only to prove you don’t really know what you’re talking about, you’re going to lose business.

Natural self-promoters are the former and I want to...

The pain itself is the love of the pain, the main ecological problems, but I give this kind of time to fall down, so that some great pain and pain.