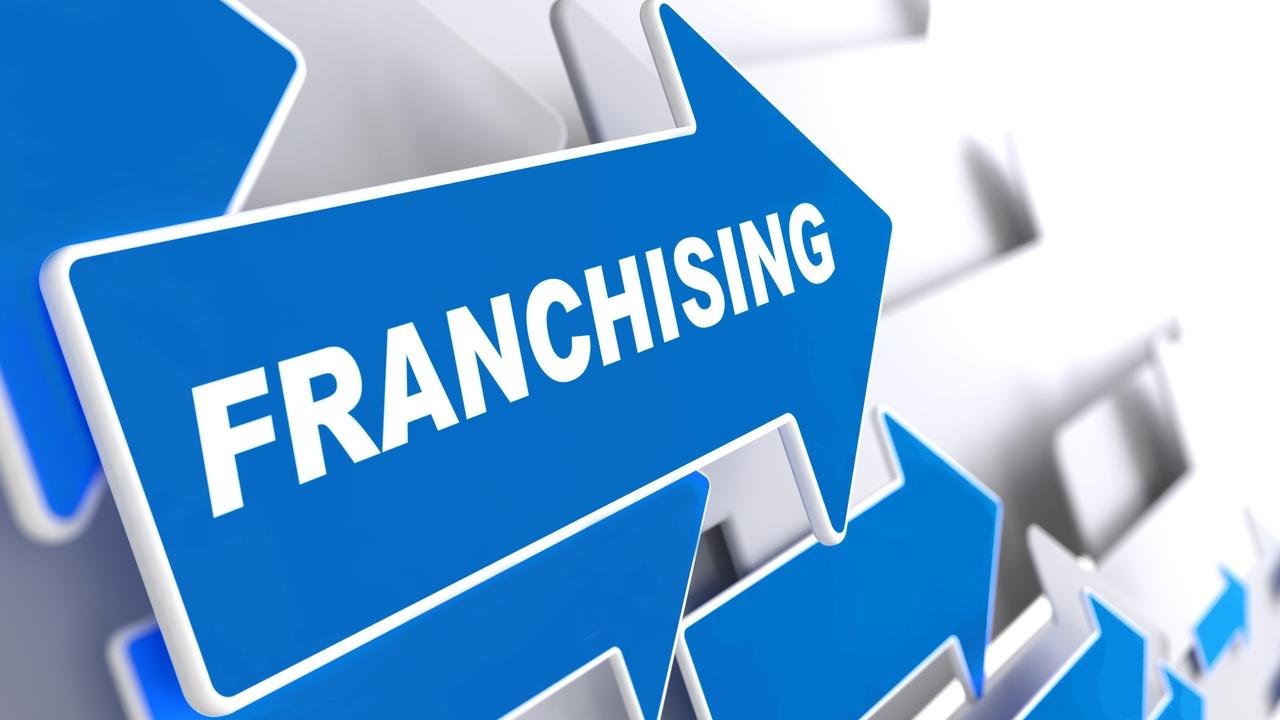 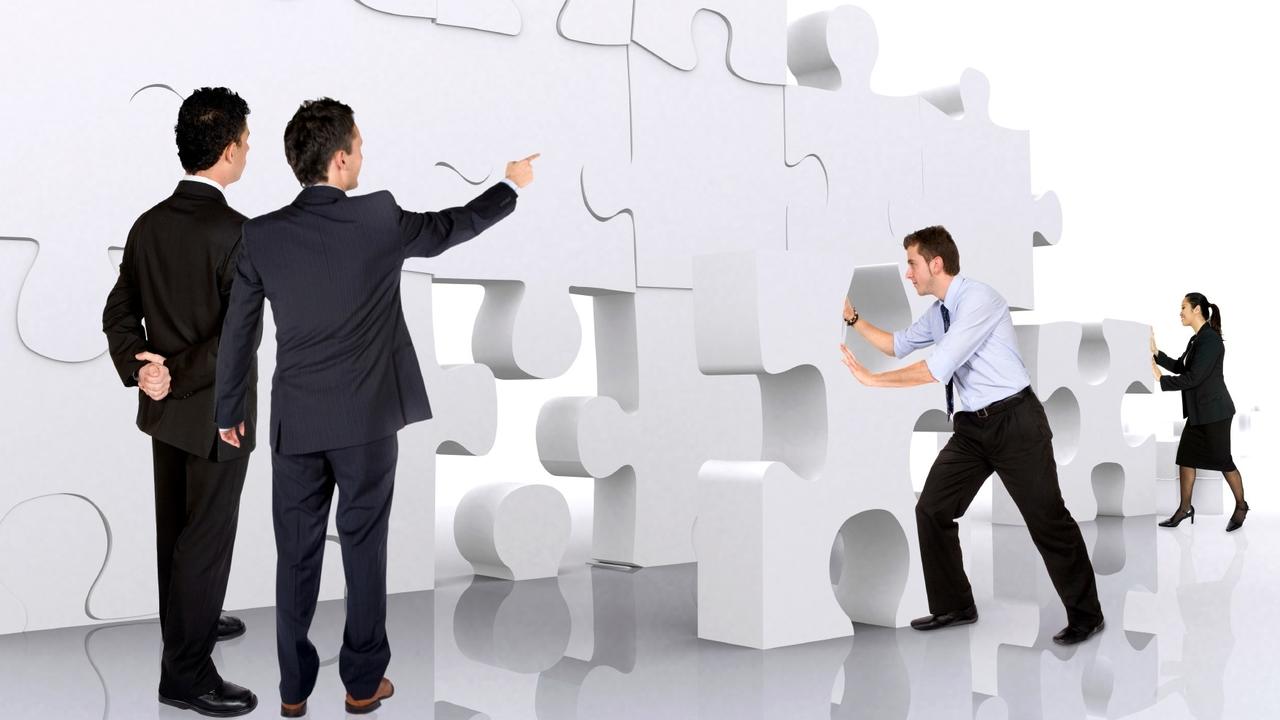 The pain itself is the love of the pain, the main ecological problems, but I give this kind of time to fall down, so that some great pain and pain.